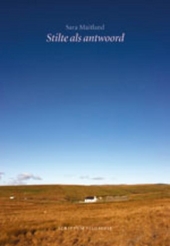 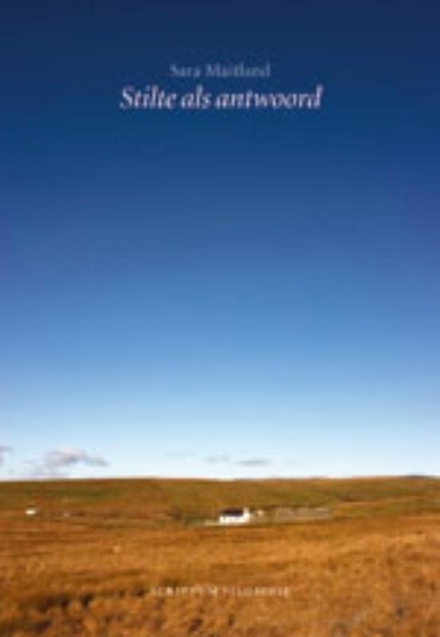 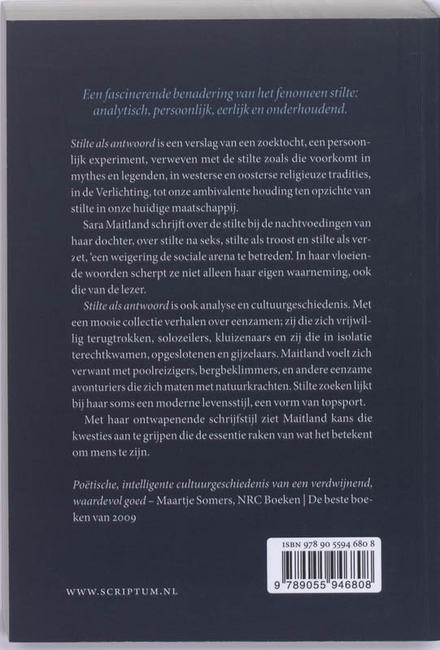 Original title
A book of silence

Sara Maitland (born 27 February 1950) is a British writer of religious fantasy. A novelist, she is also known for her short stories. Her work has a magic realist tendency.

Originally spelt Sarah Maitland, she was born in London as the second of six children to an upper-middle class London family, which she has described as "very open and noisy". In her childhood she went to school in a small Wiltshire town and attended St Mary's, a girls' boarding school in Calne, from the age of 12 until her admission to university. Maitland thought this school a terrible place and became very excitable.

Growing up, Maitland developed a wild reputation: in 1966 she scandalised one of her brothers by winning a foot race in a very short cotton dress. On entering Oxford University in 1968 to study English, she became friends with future US President Bill Clinton "and a regular visit…Read more on Wikipedia

Work of Sara Maitland in the library