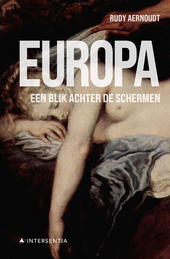 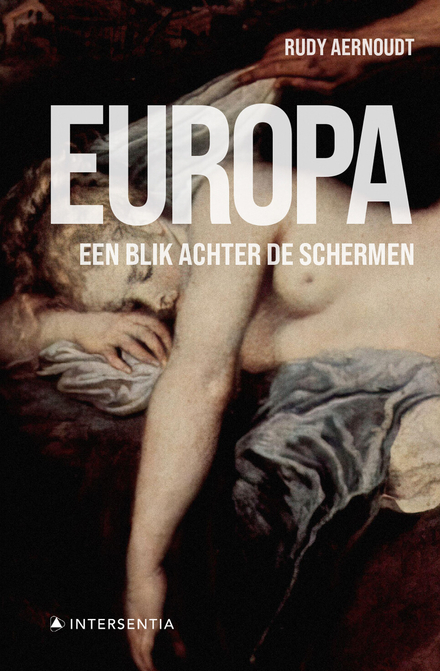 Rudy Aernoudt is a Belgian professor, writer, politician, economist and philosopher, born in Torhout. He was many times Chief of staff (director of cabinet) of the Ministers of economy and innovation both in Flanders and in Wallonia, of the Belgian Minister of economics and scientific policy and of the President of the European Economic and Social Committee, Henri Malosse. He is the only person to serve as Head of Cabinet at the European, Belgian, Walloon and Flemish levels. He is professor of corporate finance at the Universities of Ghent and Nancy and Professor of Economics, Monetary and Geopolitical Environment for the International Executive MBA delivered by UCLouvain - BMI Executive Institute.

Holding master's degree in monetary and industrial economics from KU Leuven, European economics from the College of Europe and <…Read more on Wikipedia

Work of Rudy Aernoudt in the library