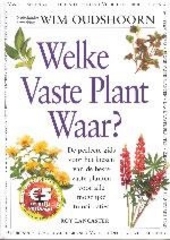 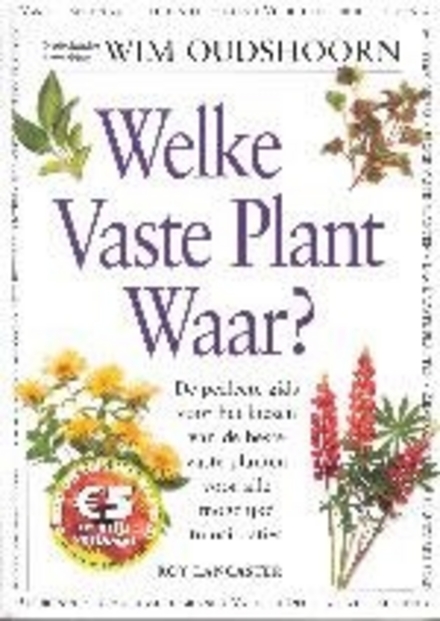 Original title
What perennial where

Charles Roy Lancaster was born in Farnworth, Lancashire and is most widely known for his work on the long running BBC TV programme, Gardeners' World. He has also regularly appeared on the BBC Radio show Gardeners' Question Time and is also a freelance writer and lecturer.

Formerly the first Curator of the Hillier Arboretum (now the Sir Harold Hillier Gardens), he has travelled the world on plant finding expeditions but is also busy in the UK. He has been a member of the Royal Horticultural Society for almost 40 years, and is vice-chairman of the society's Floral Committee B and a member of several other committees. Mr Lancaster is also President of the Hardy Plant Society; a UK-based horticultural society that fosters interest in hardy herbaceous plants.

Work of Roy Lancaster in the library 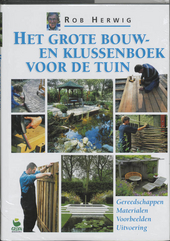 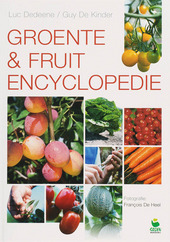 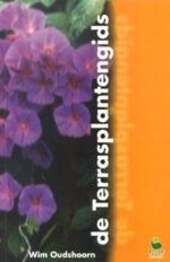 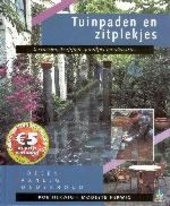 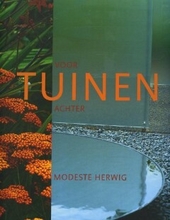 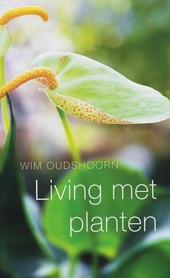 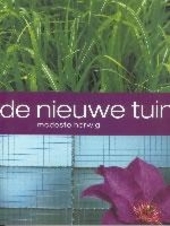 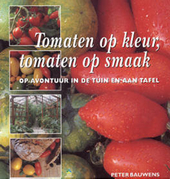 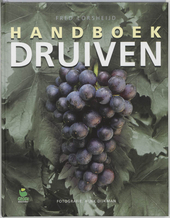 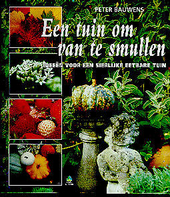 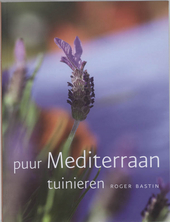 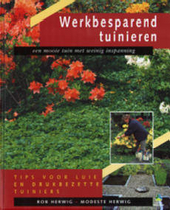 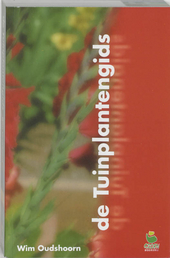 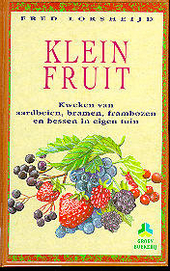 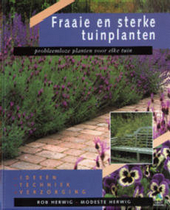 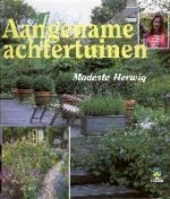 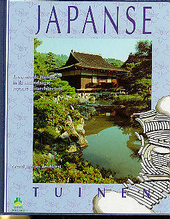 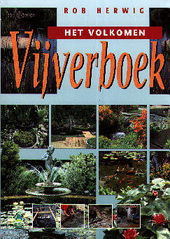 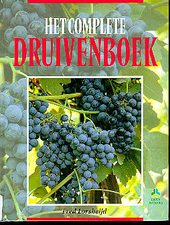