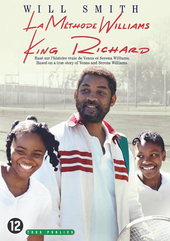 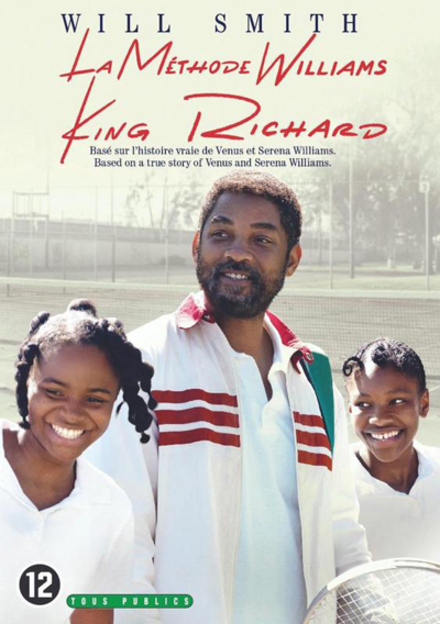 Reinaldo Marcus Green (born 1981) is an American director, producer and writer. His films include Monsters and Men (2018), Joe Bell (2020), and King Richard (2021), which was nominated for Best Picture at the 94th Academy Awards.

Green was born in the Bronx to an African American father and a Puerto Rican mother and grew up in Staten Island among other areas of New York City. His parents divorced, and he and his brother Rashaad primarily lived with their father. They played baseball growing up and had MLB ambitions.

Green attended Port Richmond High School. He went on to complete a Master of Education at Fairleigh Dickinson University, and taught at an elementary school. He then worked at AIG for five years as a director of educational programming and talent acquisitions, needing the money to pay off his undergraduate loans. However, Green's department was downsized due to the financial cri…Read more on Wikipedia

Work of Reinaldo Marcus Green in the library 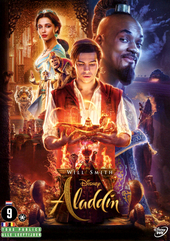 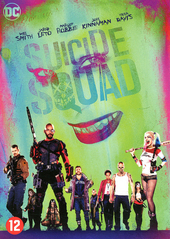 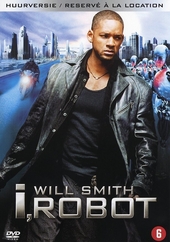 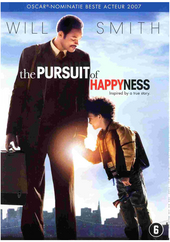 The pursuit of happyness
Gabriele Muccino 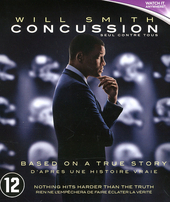 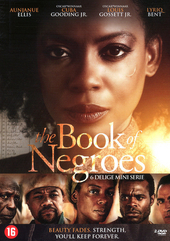 The book of negroes
Clément Virgo 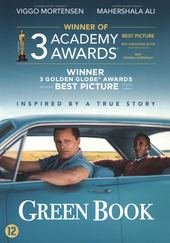 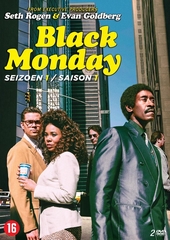