Moufida Tlatli (Tunisian Arabic: مفيدة التلاتلي‎; 4 August 1947 – 7 February 2021) was a Tunisian film director, screenwriter, and editor. She is noted for her breakthrough film The Silences of the Palace in 1994, which won several international awards. She went on to direct two more films: The Season of Men (2000) and Nadia and Sarra (2004).

Moufida Tlatli was born in Sidi Bou Said, a suburb of the capital Tunis, on 4 August 1947. Her interest in cinema was piqued by her philosophy teacher. She moved to Paris in 1965, where she studied film editing and screenplay at the Institut des hautes études cinématographiques. She subsequently went back to Tunisia in 1972 and started off as a film editor. One of the notable films she edited was Halfaouine Child of the Terraces (1990) by Férid Boughedir.

Work of Moufida Tlatli in the library 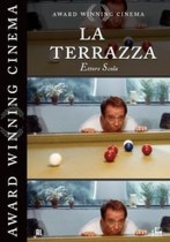 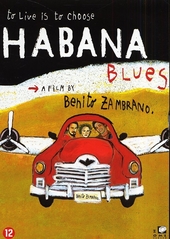 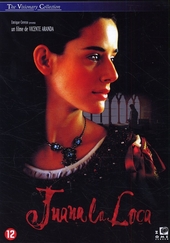 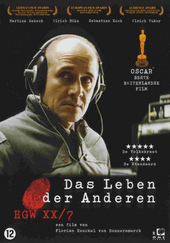 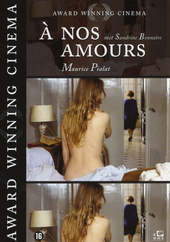 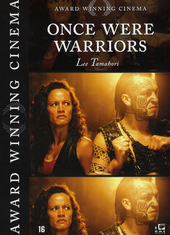 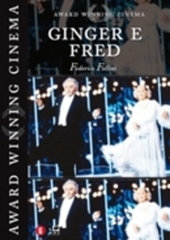 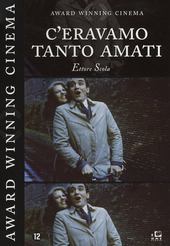 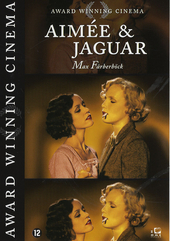 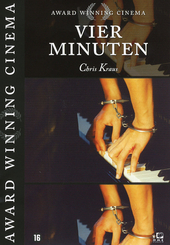 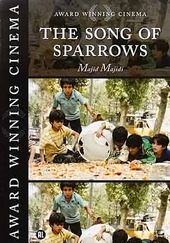 The song of sparrows 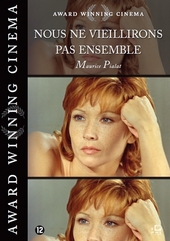 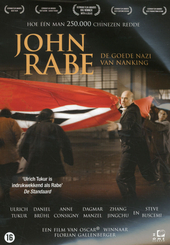 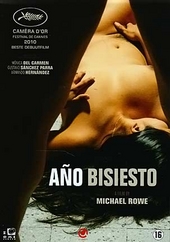