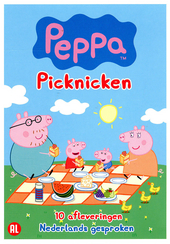 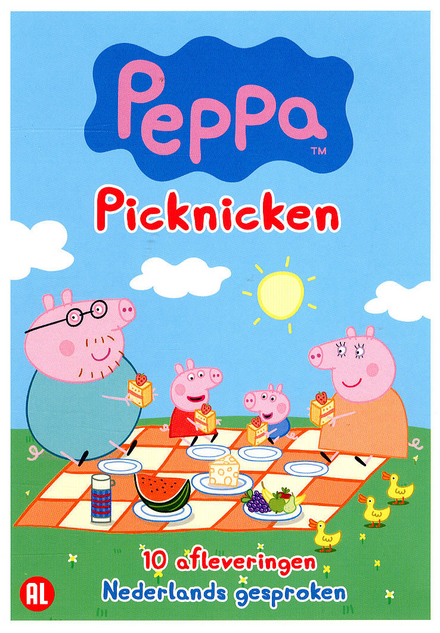 A contemporary of Nick Park at the National Film and Television School in London, Mark Baker now works for Astley Baker Davies. His films, The Hill Farm and Jolly Roger and The Village, were included in the Animation Show of Shows. Through his career, Baker has received Oscar nominations for his works of animated short films. He emerged as an animator in the 1970s. He is known to draw in a childlike style, but the underlying meanings of his work represent a sophisticated world view. His film The Hill Farm (1988) received an Osc…Read more on Wikipedia

Work of Mark Baker in the library 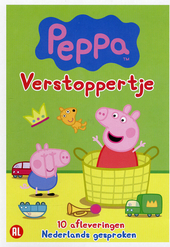 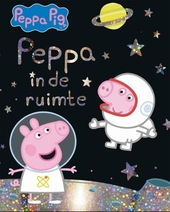 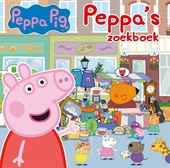 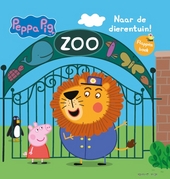 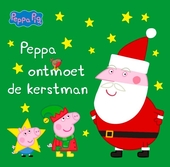