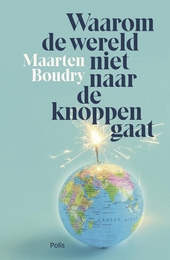 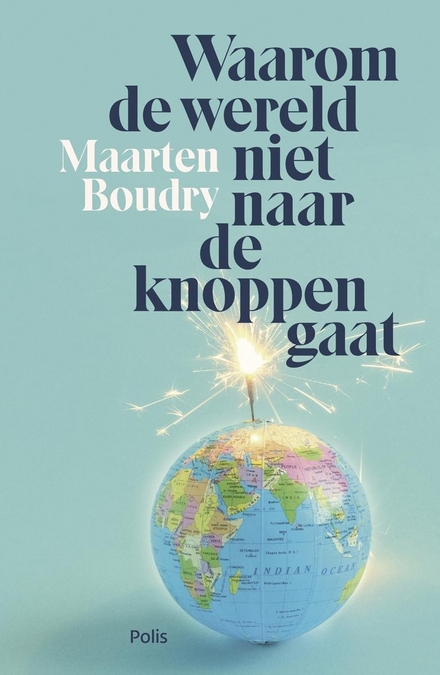 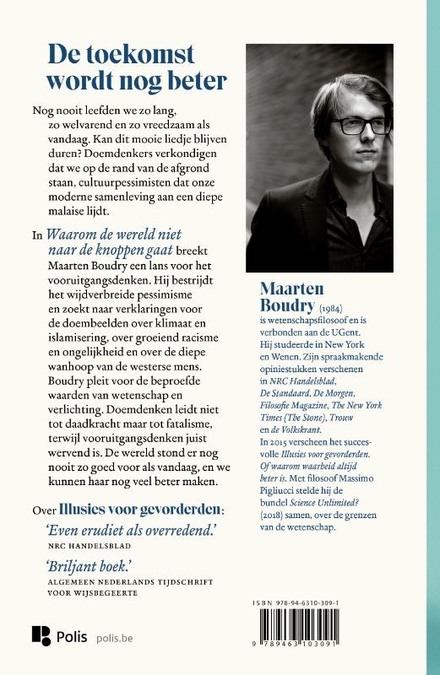 Maarten Boudry (born 15 August 1984) is a Dutch-speaking Belgian philosopher and skeptic. He has been a researcher and teaching member of the Department of Philosophy and Moral Sciences at Ghent University since 2006. To date, he has published over 30 articles in various philosophy of science journals.

Work of Maarten Boudry in the library 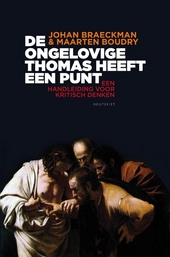 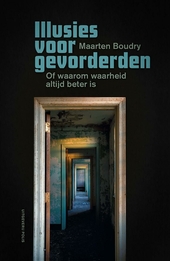 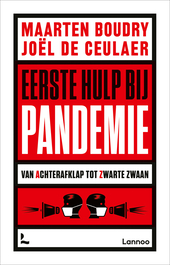 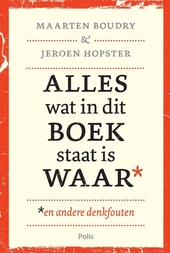 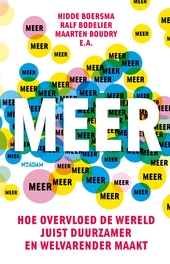 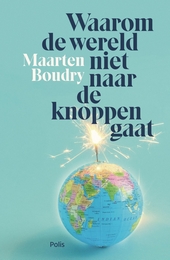 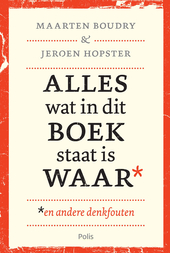