Kirill Serebrennikov (director), Aleksej Salnikov (based on the work of), Semyon Serzin (actor) 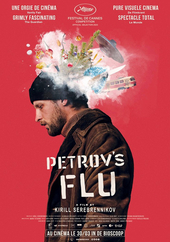 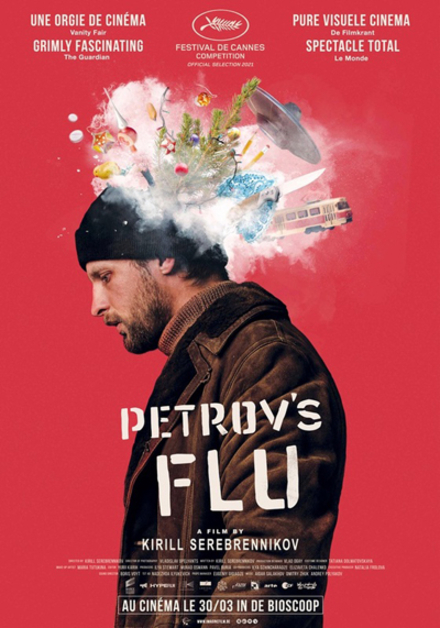 Based on the work of
Aleksej Salnikov

Kirill Semyonovich Serebrennikov (Russian: Кирилл Семёнович Серебренников; born 7 September 1969) is a Russian stage and film director and theatre designer. Since 2012, he has been the artistic director of the Gogol Center in Moscow. He is one of Russia's leading theatre and cinema directors and winner of numerous international awards.

In 2017 he was arrested for alleged embezzlement of the state funds given to the Seventh Studio, a cultural institution he headed. Serebrennikov spent almost 2 years under house arrest, key witness confessed that she made accusations under pressure from the investigators, the judge was changed. Media, international cultural community and human rights activists unanimously considered the case politically motivated and fabricated because Serebrennikov was known for liberal and LGBT-friendly stance that opposes Russian official conservative position. In June 2020, Serebrennikov was sent…Read more on Wikipedia

Work of Kirill Serebrennikov in the library 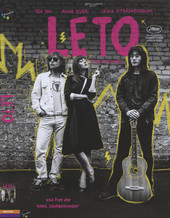