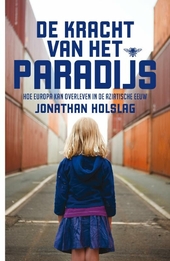 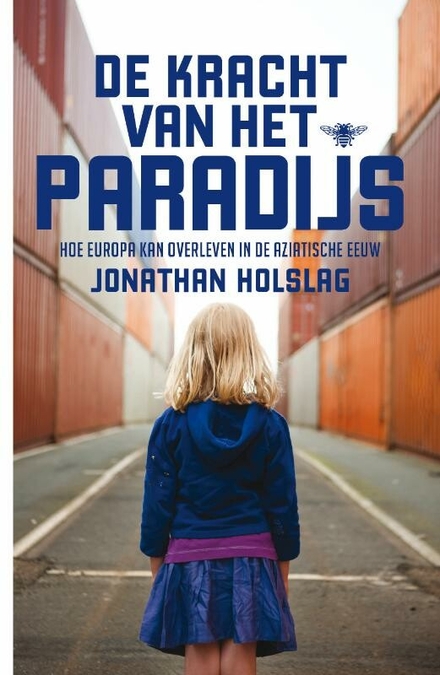 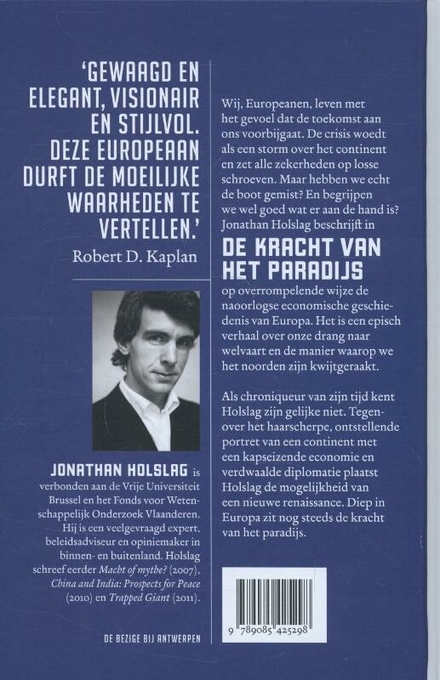 Jonathan Holslag is a professor of international politics at the Free University of Brussels, where he teaches diplomatic history and international politics. He also lectures on geopolitics at various defence academies in Europe and the Nato Defence College. He was invited as a guest lecturer to various universities, including the Central Party School of China, the Harvard Kennedy School, and Sciences Po, Paris.

His early research focused mainly on Asian security. It resulted in books and academic articles about China's relations with Africa and the tensions between China and India. In his "China's roads to influence," he anticipated China's pursuit of influence through a new "Silk Road". Straits Times, a Singaporean newspaper, and Economic Observer, a Chinese newspaper, called him one of Europe's l…Read more on Wikipedia

Work of Jonathan Holslag in the library 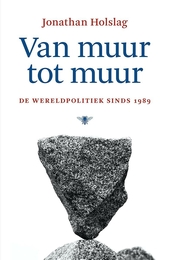 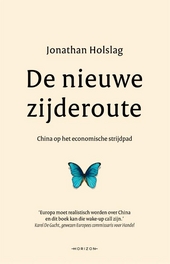 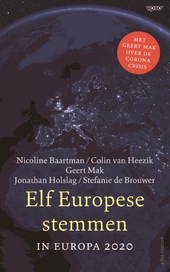 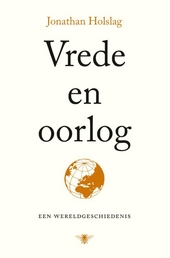 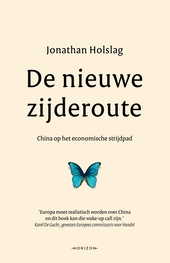