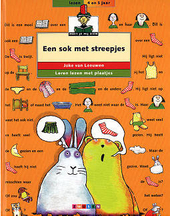 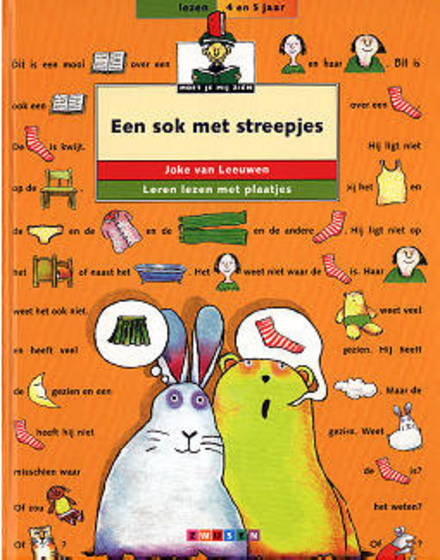 Johanna Rutgera van Leeuwen was born on 24 September 1952 in The Hague, Netherlands. She studied at the University of Brussels and has won various awards for her literature for children which sometimes uses a quest as a theme. Her awards includes the Dutch Youth literature award which is only given every three years.

Many of her books have been translated into German by Mirjam Pressler and Hanni Ehlers.

Work of Joke van Leeuwen in the library 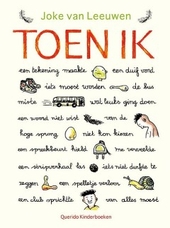 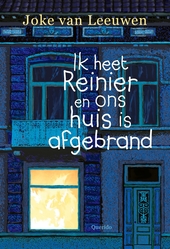 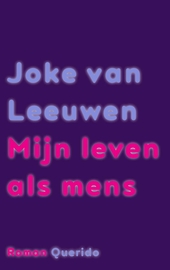 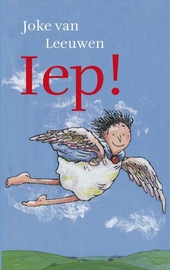 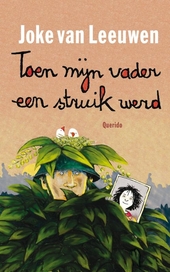 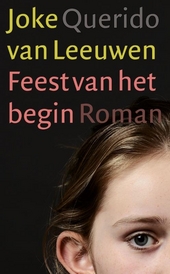 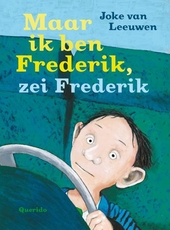 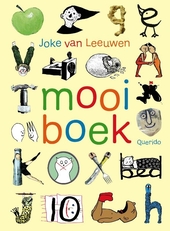 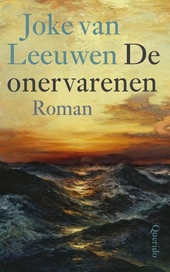 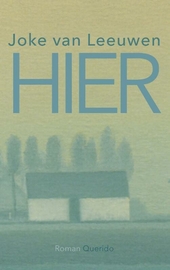 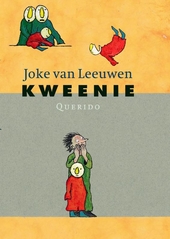 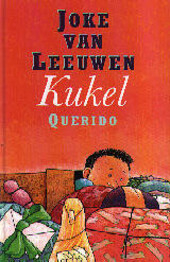 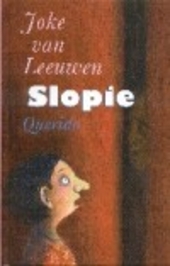 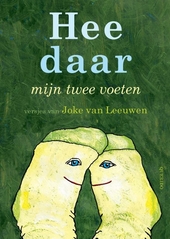 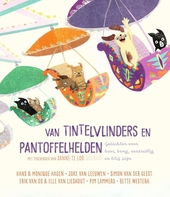 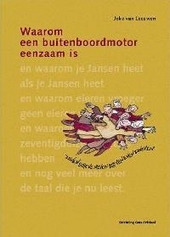 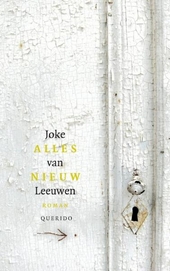 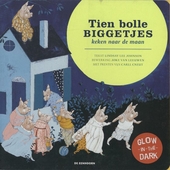 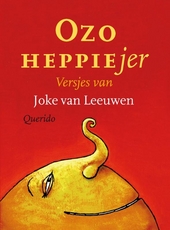 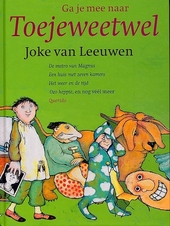