Joan Didion (; December 5, 1934 – December 23, 2021) was an American writer. Along with Tom Wolfe, Hunter S. Thompson and Gay Talese, she is considered one of the pioneers of New Journalism. Didion's career began in the 1950s after she won an essay contest sponsored by Vogue magazine. Her writing during the 1960s through the late 1970s engaged audiences in the realities of the counterculture of the 1960s, the Hollywood lifestyle and California culture and history. Didion's political writing in the 1980s and 1990s often concentrated on the subtext of political and social rhetoric. In 1991, she wrote the earliest mainstream media article to suggest the Central Park Five had been wrongfully convicted. In 2005, Didion won the National Book Award for Nonfiction and was a finalist for both the National Book Critics Circle Award and the Pulitzer Prize for The Year of Magical Thinking, a memoir of the year following the death …Read more on Wikipedia

Work of Joan Didion in the library 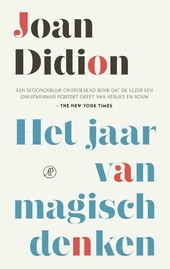 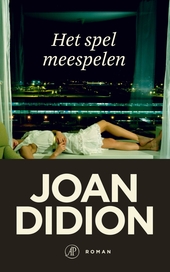 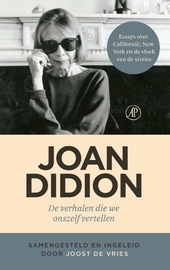