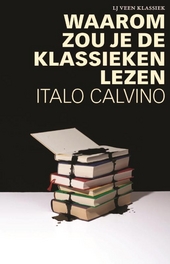 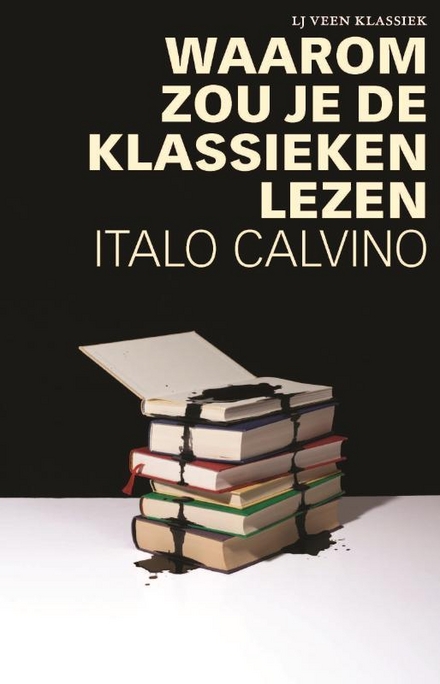 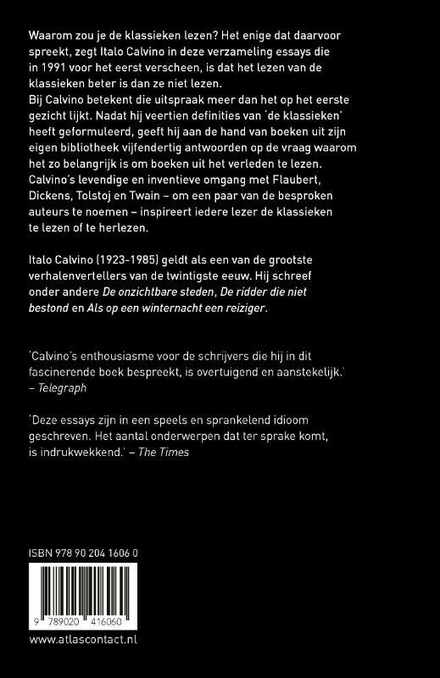 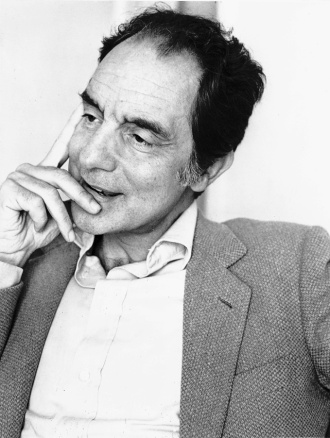 Admired in Britain, Australia and the United States, he was the most translated contemporary Italian writer at the time of his death.

Italo Calvino is buried in the garden cemetery of Castiglione della Pescaia, in Tuscany.

Italo Calvino was born in Santiago de las Vegas, a suburb of Havana, Cuba, in 1923…Read more on Wikipedia

Work of Italo Calvino in the library 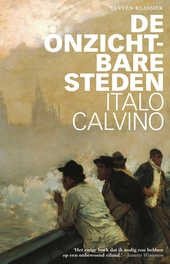 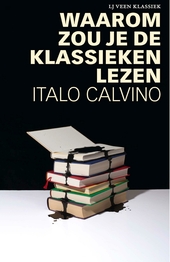 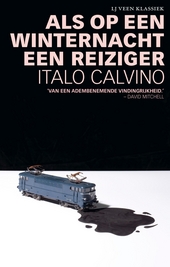 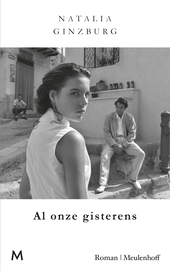