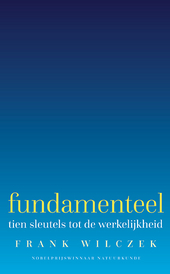 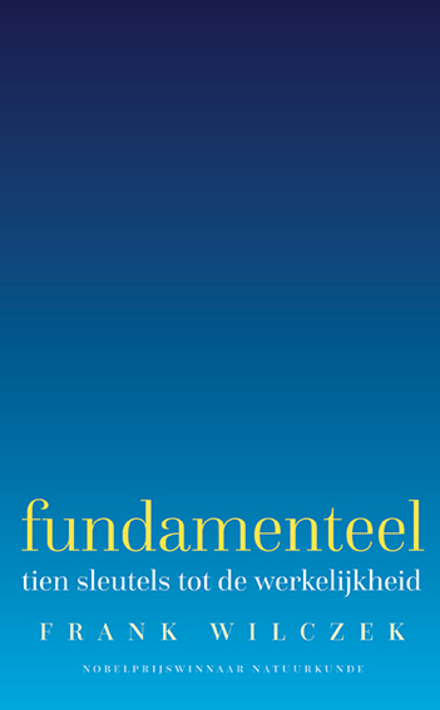 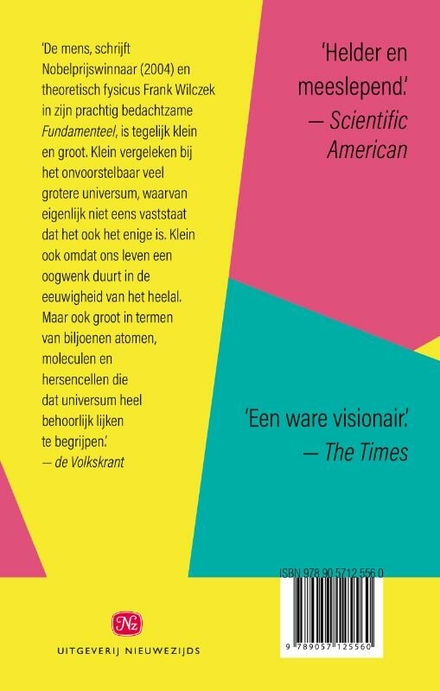 CC BY 2.5 - Image by photograph by Betsy Devine (User:Betsythedevine)

Wilczek, along with David Gross and H. David Politzer, was awarded the Nobel Prize in Physics in 2004 "for the discovery of asymptotic freedom in the theory of the strong interaction." In May 2022, he was awarded the Templeton Prize for Progress Toward Research or Discoveries about Spiritual Realities.

Born in Mineola, New York, Wilczek is of Polish and Italian origin. His grandp…Read more on Wikipedia

Work of Frank Wilczek in the library