Etienne Vermeersch (2 May 1934, Sint-Michiels, Bruges – 18 January 2019, Ghent) was a Belgian moral philosopher, skeptic, opinion maker and debater. He is one of the founding fathers of the abortion and euthanasia law in Belgium. He is also former Vice-Rector of Ghent University.

Vermeersch became an atheist after five years with the Society of Jesus (Jesuits). Later he became a philosophical materialist. In the 1990s there was some commotion in the Belgian media when Vermeersch wrote a rational-scientific article entitled "Why the Christian God cannot exist".

In January 2008, Vermeersch was chosen by hundred prominent Flemings as the most influential intellectual of Flanders.

He died in a hospital in Ghent on 18 January 2019 by euthanasia after a long illness.

Etienne Vermeersch had an MA in classical philology and in philosophy. In 1965 he obtained his PhD on the philosophical implications of information…Read more on Wikipedia

Work of Etienne Vermeersch in the library 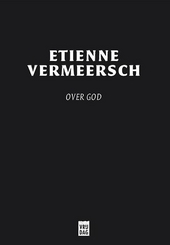 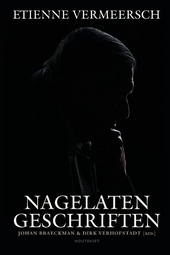 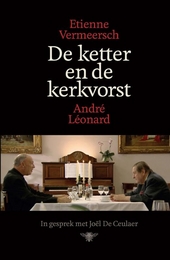 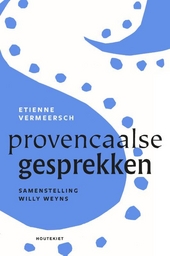 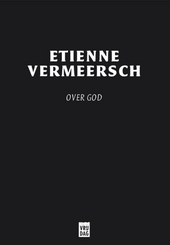