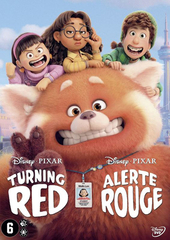 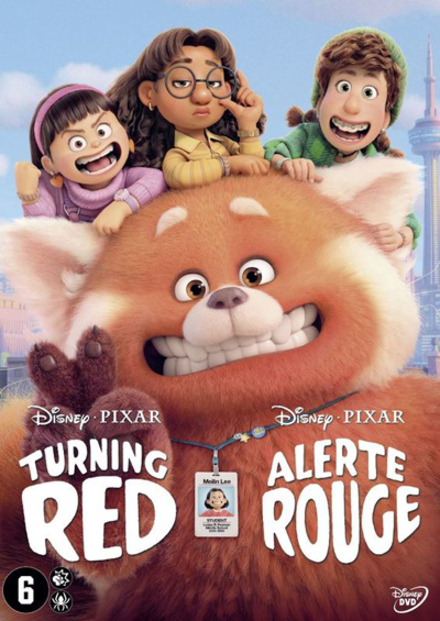 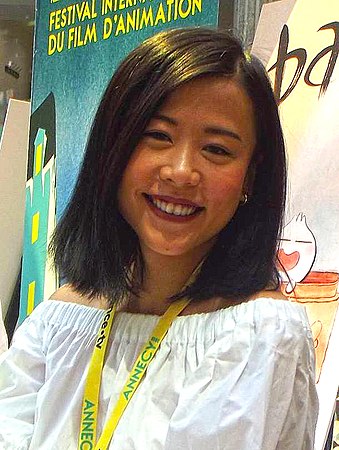 Domee Shi (; Chinese: 石之予; pinyin: Shí Zhīyǔ; born August 19, 1989) is a Chinese-born Canadian animator, director and screenwriter. Since 2011, she has worked for Pixar, contributing as a storyboard artist for multiple films, including Inside Out (2015), Incredibles 2 (2018), and Toy Story 4 (2019). Shi directed the 2018 short film Bao and the 2022 feature film Turning Red, becoming the first woman to direct a short film and then the first woman with sole director's credit on a feature film for Pixar. Bao won an Academy Award for Best Animated Short Film at the 91st Academy Awards, and also earned nominations for the 43rd Annie Awards, the International Online Cinema Awards, and the Tribeca Film Festival.

Shi was born in 1989 in Chongqing, Sichuan (now Chongqing municipality) as an only child before …Read more on Wikipedia

Work of Domee Shi in the library