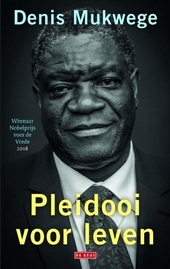 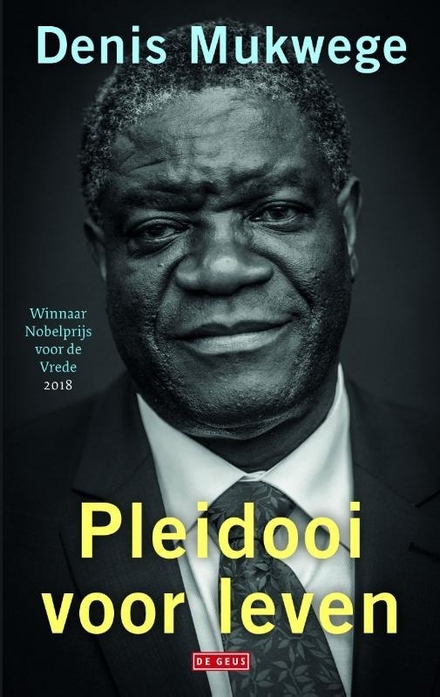 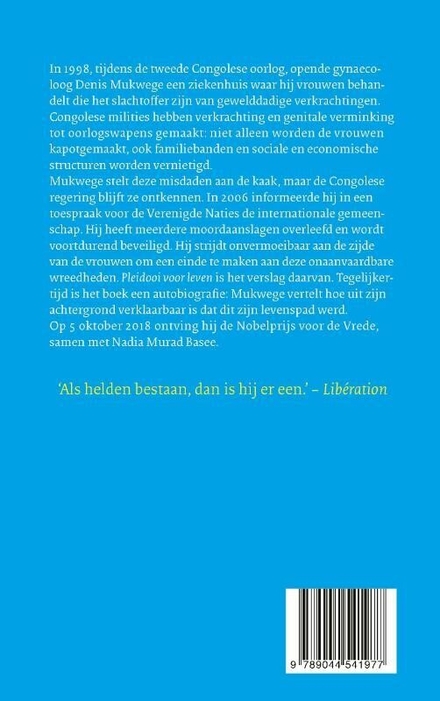 Denis Mukwege (; born 1 March 1955) is a Congolese gynecologist and Pentecostal pastor. He founded and works in Panzi Hospital in Bukavu, where he specializes in the treatment of women who have been raped by armed rebels. In 2018, Mukwege and Iraqi Yazidi human rights activist Nadia Murad were jointly awarded the Nobel Peace Prize for "their efforts to end the use of sexual violence as a weapon of war and armed conflict".

Mukwege's continued demand for justice for the victims of the Congo conflicts has resulted in him receiving threats against his life and the Panzi hospital. He has received these death threats on social media platforms, which emerged from various sources including Mukwege's country of origin, the DRC, and adjoining countries, namely Rwanda and Uganda. Reportedly, the threats have emerged following Denis' increasing calls for perpetrators who were named in a decade-old UN report, to be brought before an intern…Read more on Wikipedia

Work of Denis Mukwege in the library 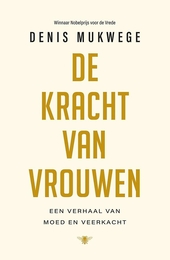 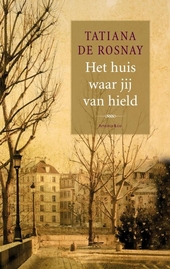 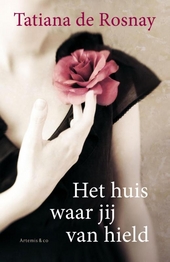 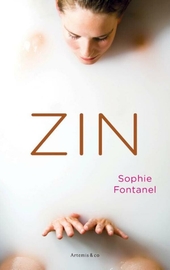