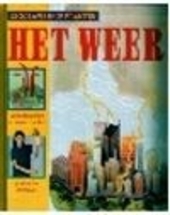 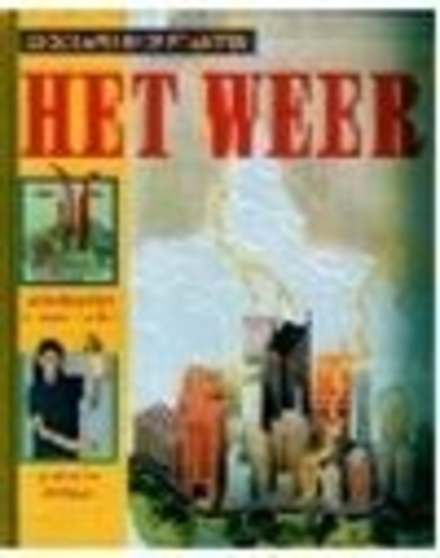 He served as the MLA for Nanaimo from 1889 to 1890. From 1892 to 1893, he was mayor of Nanaimo. He was chosen in an 1893 by-election to represent Vancouver in the House of Commons of Canada after the serving MP, David William Gordon died. Haslam was defeated in the 1896 general election.

A road north of Nanaimo Airport was named for him.

Work of Andrew Haslam in the library 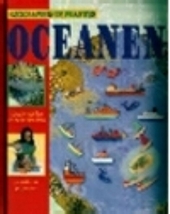 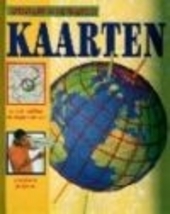 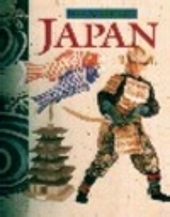 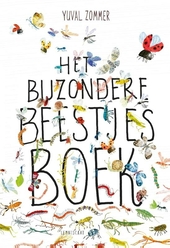 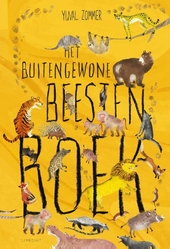 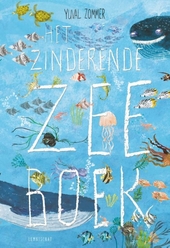 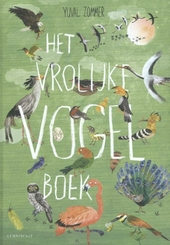 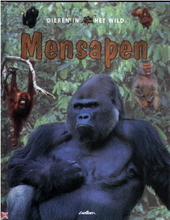 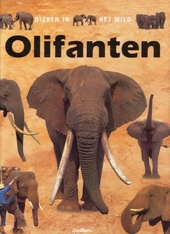 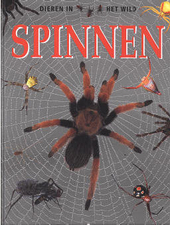 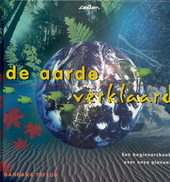 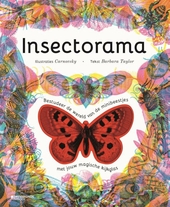 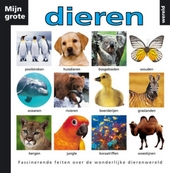